Exploring the UK in Late Summer 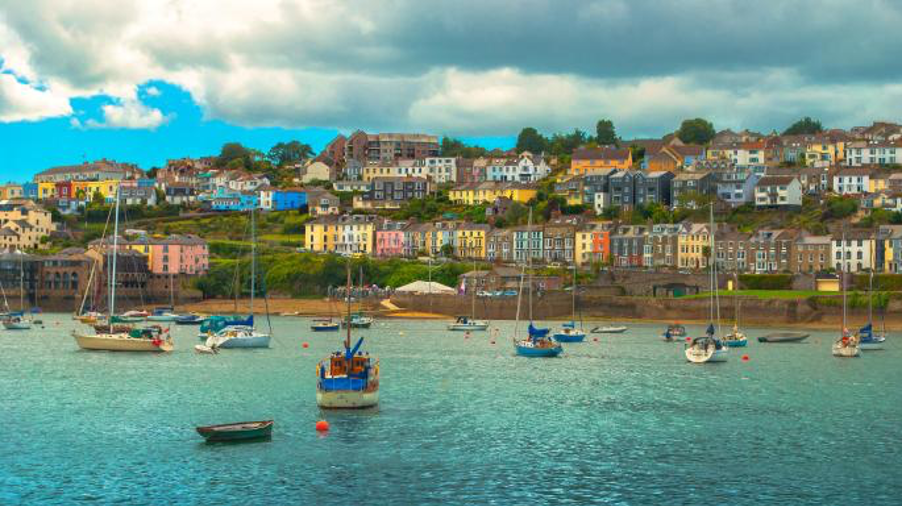 Despite being a comparatively small island, the UK coastline offers some dramatic, diverse and expansive locations to explore. Notorious for its temperamental climate, the summer months are the best time to visit the British Isles but the weather can be dry and warm right through September. England’s south coast is home to picturesque ports and harbours steeped in maritime history and filled with spirited locals.

Nestled on the tip of Cornwall, Falmouth has long been influenced by its strong connection to the sea. The area is also known for its excellent family beaches, restaurants fit for the fussiest foodies and art galleries filled with works inspired by Falmouth’s beauty and heritage.

Situated on the river Thames, London is not often thought of as a yachting destination, but with berthing on the banks of the river, visiting the city on a yacht is a great option. London is filled with top restaurants and bars as well as world renown art galleries and designer stores. 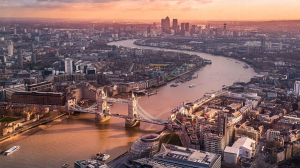 Off the northern coast of France, the Channel Islands provide a beautifully scenic sanctuary from the bustling mainland. The small islands of Jersey, Guernsey, Alderney, Herm and Sark operate at their own pace and are home to some of the best beaches in the UK as well as an abundance of wildlife. 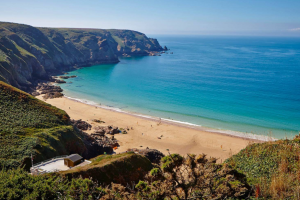 Situated just off the south coast of England, the Isle of Wight is a hub of activity all year round. Pocket sized yet perfect for activities, the varied landscape of the Isle of Wight means it’s an excellent place for walking and cycling as well as sailing around the coast. Cowes considers itself as the home of British sailing and hosts many regattas and events throughout the year. 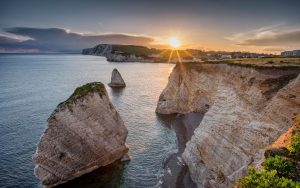