Skip to the content
HomeSophia Tutino YachtingComparing the Balearic archipelago 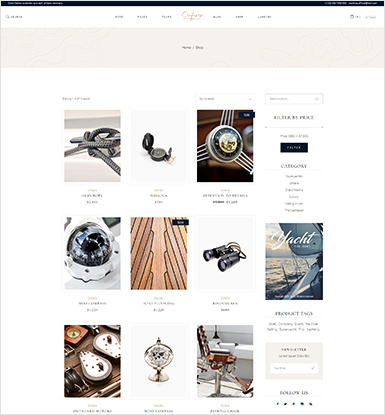 The Balearics comprise of four main islands; Mallorca, Menorca, Ibiza, and Formentera. Each has its own distinct character, from the blissed-out, party isle of Ibiza to the rustic serenity of Menorca, from the varied and cosmopolitan Mallorca to the simple, hippy-tinged Formentera. All can be experienced in a yacht charter holiday but what can you expect from each island?

The best known of the Balearics, Ibiza has been the throbbing heart of the Mediterranean’s dance scene since the ’80s, spawning not only a musical genre (Balearic beat), but the gleaming white aesthetics of the Ibiza beach club, copied the world over. But this island is not just about throwing shapes. Attracting a steady stream of artists, writers, and like-minded bohemians for almost a century, there’s a thriving art scene, albeit generally tucked away from the more touristy areas. There’s also a good number of beaches, including long stretches of family-friendly coastline and numerous remote coves, plus the historic cobbled streets of the medieval Ibiza Old Town to explore. 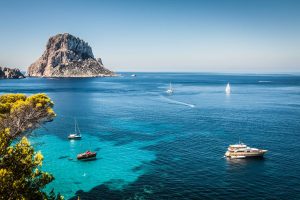 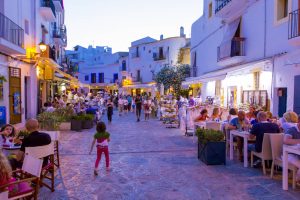 Located a short cruise from Ibiza, Formentera is the smaller, quieter, and much more laid back of these twin isles. Tight building restrictions mean none of the high-rise hotels or apartments blight the Balearic coastline. Instead, there are miles of unspoiled beaches with white sand and crystal-clear water, backed by protected sea dunes or pine forests. Formentera provides the perfect setting for recharging after hitting the energetic Ibiza, and there is an abundance of quiet anchorages to soak up the serenity. 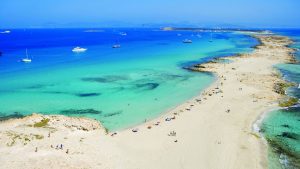 Mallorca (or Majorca), is the largest of the Balearic Islands, and pretty much has it all, from natural beauty with sweeping bays, picturesque coves, majestic mountains, and lush pine forests, to a rich history dating back thousands of years, a thriving art scene, world-class dining, and the beautiful Old Town in central Palma. Palma, the island capital, is home to the best boutiques and restaurants and every yacht charter should incorporate a stop into their itinerary.

While slightly larger than Ibiza, Minorca is still very much Majorca’s little brother. The main difference, however, is that its long stretches of coastline are mostly unspoiled, with pristine beaches, shallow turquoise seas, and idyllic sheltered coves. There’s also far less overcrowding here compared to Majorca and Ibiza. The island, which has megalithic monuments and standing stones scattered throughout, was also designated a biosphere reserve by UNESCO. With a picturesque old town, medieval cobbled streets, and many historic churches and monuments, the island has a rich history dating back centuries to explore. 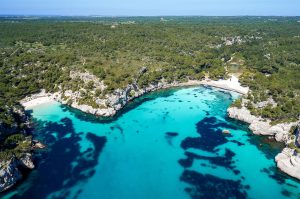 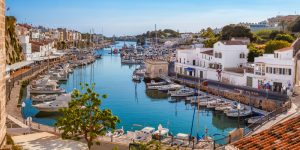