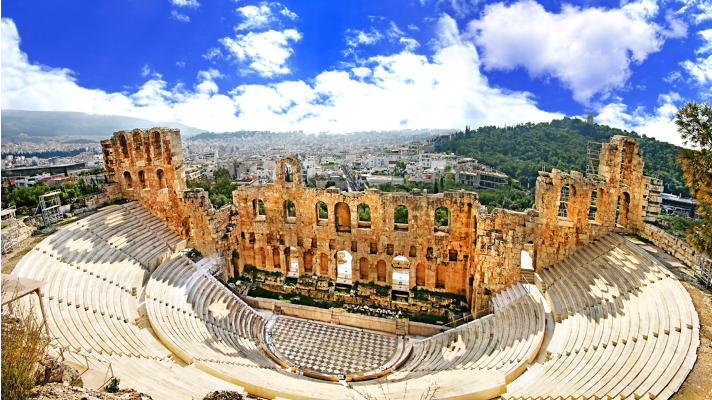 The Best 5 Cultural Cities in the Mediterranean

The Mediterranean sea binds together a series of countries that share a historical and cultural story that is not confined to the Nation borders we see today. The Eastern and Western Mediterranean is seen as a melting pot of different cultures and features historical architecture that transcends modern societies, and is more reflective of the ancient civilisations that used to dominate the region. 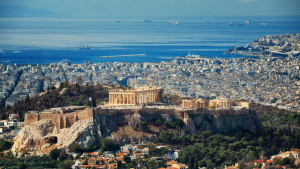 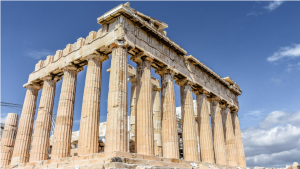 Starting where it all began, Athens is known for being the birthplace of democracy. Dating back to around 3000BC, it is one of the oldest cities still occupied in Europe and features ancient Greek architecture such as the Acropolis, Hadrian’s Arch and the Olympian Temple of Zeus still surrounded by the bustling city. The combination of modern living in an ancient city gives Athens a fascinating and unique character that must be experienced. Visiting by yacht allows for escape the tranquil Cyclades islands that hold as much, if not more, history and ancient Greek lore as the mainland. 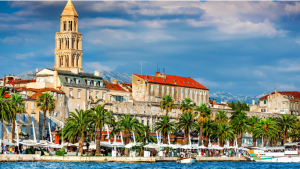 Split and the Dalmatia coast offer several spectacular UNESCO listed sites that can be visited on a week-long charter, such as the Old Town fortress of Diocletian’s Palace. Polished marble streets and terracotta rooftops have sat for hundreds of years since being founded by the Romans. However, over the centuries the region was also settled by the Illyrians, Slavs, Austro-Hungarians and Venetians, who all left their mark and contributed to the architectural and cultural heritage of the region, making it a fascinating destination to visit, particularly for those interested in history. The coastline and islands that make up the Dalmatia region are equally as culturally distinguishable such as the ancient town of Dubrovnik further down the coast. 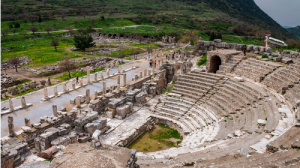 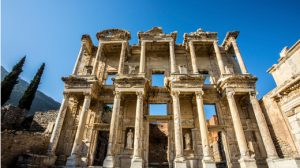 For those with the leisure of time, a trip north of Bodrum to the ruins of Ephesus are a must for any ancient history lover. Once one of the greatest seaports of the ancient world the area is now surrounded by beautiful beaches and varied terrains of lush pine forests and turquoise seas which can be easily accessed by yacht. Exploring the open-air museum at Ephesus, you can see the ruins of the Celsus Library that once held 12,000 scrolls; the Temple of Hadrian; The Grand Theatre; and the Arcadian Way, where Mark Antony and Cleopatra travelled. Today, the Turkish cuisine and culture of Ephesus is unlike many other Mediterranean countries, partly down to the Islamic religion and traditions that make it an inspiring and a culturally refreshing place to visit. 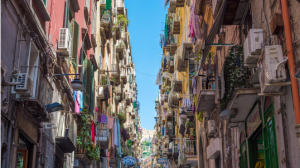 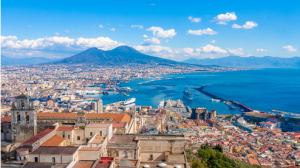 The Amalfi Coast is itself a UNESCO world heritage site for its stunning scenery and dramatic coastline. Already a popular yachting destination, the region boasts ancient architecture, beautiful landscapes and high class cuisine that has been attracting visitors for centuries. The ruined Roman cities of Pompeii and Herculaneum have a unique history that ties the area to its ancient roots, meanwhile the city of Naples exudes an energetic and gritty atmosphere that contrasts most other Italian cities. The ability to easily cruise to nearby islands such as Capri and Procida makes Naples and the Amalfi Coast a must see for those looking to visit somewhere culturally significant by yacht. 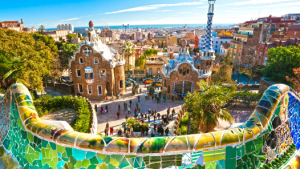 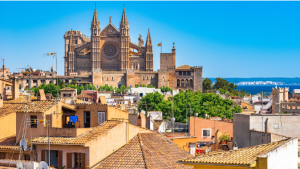 Strictly speaking, Barcelona and Palma should not be considered together. Both have enough history and cultural individuality to be listed independently, however the two destinations are close enough to both be visited in a week-long charter. Barcelona with its Catalan roots is well known for having its own cultural identity compared to the rest of Spain and this is reflected in the laid-back yet confident flair that surrounds the city. It is also the home to the most UNESCO sites listed in one city with nine, seven of which are the work of architect Antonio Gaudi, and the city prides itself on its artistic and gastronomic capabilities. In contrast, the Balearic islands are a natural paradise with turquoise waters and rugged landscapes. The capital of Mallorca, Palma, has had a turbulent history of Moors, wars and pirates, pieces of which can be found across the old town, and can be seen in the imposing Gothic Santa María cathedral. For all its historical past, Palma now is a cosmopolitan and fashionable city, with the luxuries of modern promenades and shops while maintaining its cultural charm and excellent local cuisine.